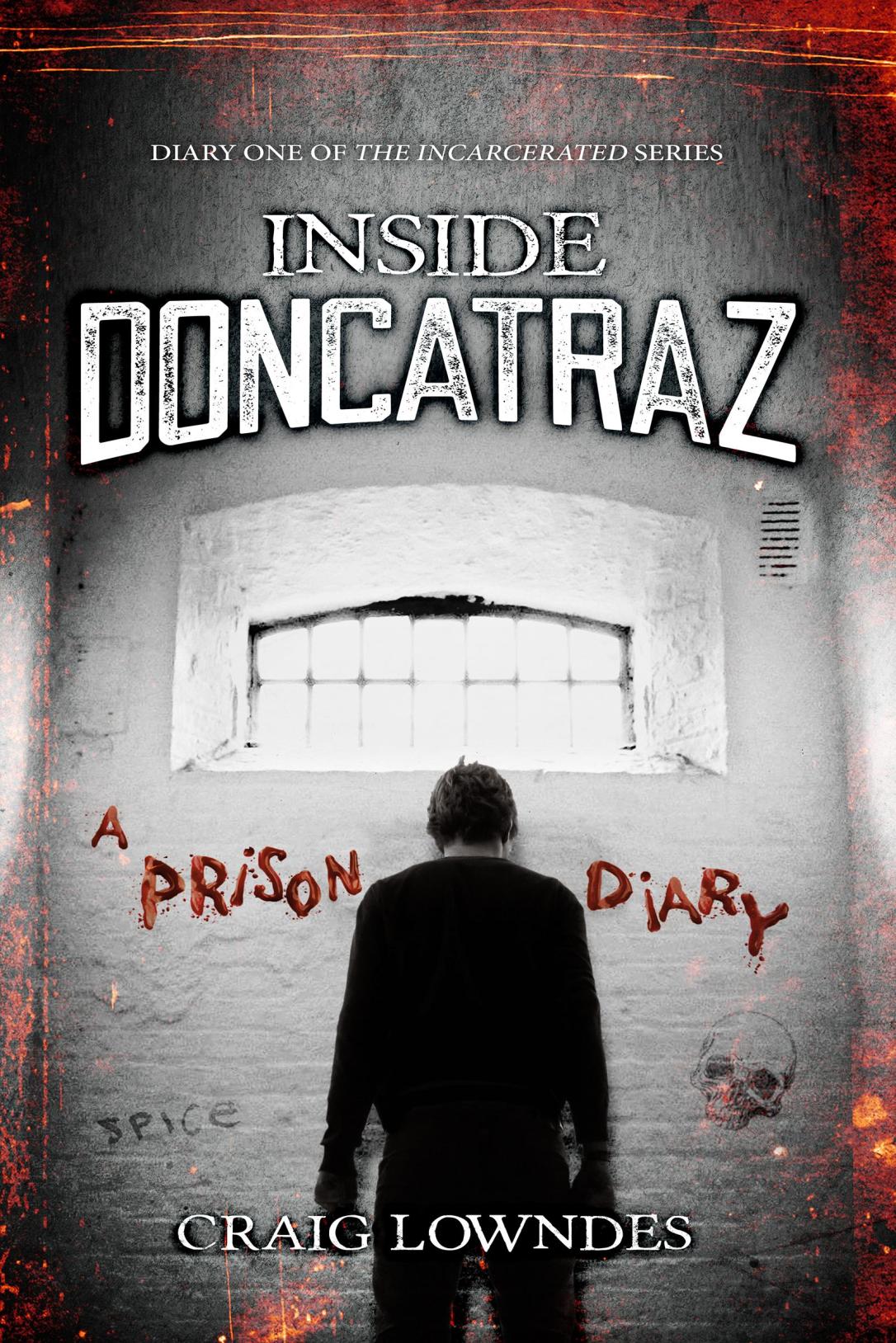 Craig Lowndes’ ‘Inside Doncatraz: A Prison Diary’ documents the day-to-day life of the author during his time at HMP Doncaster, serving time for an elaborate VAT fraud scheme. Life in a privately-run category “B” prison was far from fun but, as the author quickly realized, also radically different from the public’s perception of what it means to do time. In his book, Lowndes exposes all, with uninhibited honesty…

Contact:
Craig Lowndes
Email: leekauthor@outlook.com
To the envy of many, Craig Lowndes had made his first million before the age of thirty. However, in 2014, he found himself sitting behind bars after his legitimate business had spiralled into an illegal and somewhat unbelievably-elaborate VAT fraud scheme.

His new home was HMP Doncaster, a privately-run category “B” prison. To keep his sanity, Lowndes turned to writing a diary, documenting his day-to-day life, his fears, hopes, dreams and defeats.

That diary, in its original unedited form, is now being released as ‘Inside Doncatraz: A Prison Diary’.

“Doncatraz was the nickname for the facility among inmates and staff, and for good reason,” explains the author. “I just couldn’t believe how my life shifted from success as a legitimate entrepreneur to one of adversity, desperation and finally greed. Believe me, every day I was behind bars, I had time to think about what I’d done.”

Continuing, “I didn’t have any plans to publish my diary but, since turning my life around and becoming a successful publisher, I felt it was a story that needed to be told. Few actually know what prison life is like, so I was confident I had a duty to share the truth and hopefully keep people out of the position I forced myself into.”

Reviews have been extremely positive. One Amazon customer comments, “A fascinating insight into prison life. Some truly unbelievable stories told in a light hearted manner. It really opened my eyes to what really goes on inside one of Britain’s prisons. I’m really looking forward to reading volume 2 “Sutlins” and finding out what life is like inside a category D prison.”

Michael adds, “Overall I would recommend this book, it gives a good insight on what life may be like on the inside. The author shares some interesting stories and highlights some of the good and the bad things in modern day prisons.”

Craig Duncan Lowndes was born in May 1976 in Staffordshire. By the time he was twenty-nine, Craig had made his first million and retired to a life of sun, sea and sangria on the island of Tenerife; Seven years later, due to some disastrous investments, poor life decisions and the Spanish property crash – all of his hard-earned money was gone. Cunningly, he used his knowledge and business acumen to make money through illegal means.

Unfortunately, Craig’s luck ran out in 2014 when he was sentenced to a four-year prison sentence for masterminding a £1.8 million VAT fraud; he served the first six months of his sentence in HMP Doncaster, where he recorded the day-to-day life of a first-time prisoner.

‘Doncatraz- A Prison Diary’ – Craig’s first success at writing, which was published in 2016, while he was still serving the remainder of his sentence in HMP Sudbury.

Remorseful of his actions in what he refers to as his former life, now Craig works as a full-time plumber but still manages to put time aside for writing. After a huge amount of success, with the prison diary – which sold in its thousands – Craig tried his hand at crime fiction. He used his criminal experiences along with some of the characters he encountered in prison as inspiration for his books. Craig’s first fiction book ‘Screwed’ was published in 2017 with the prequel ‘Vodka And Tonic’ scheduled for November 2018. Craig uses ‘being there, seeing it and doing it’ to inspire his works of fiction.